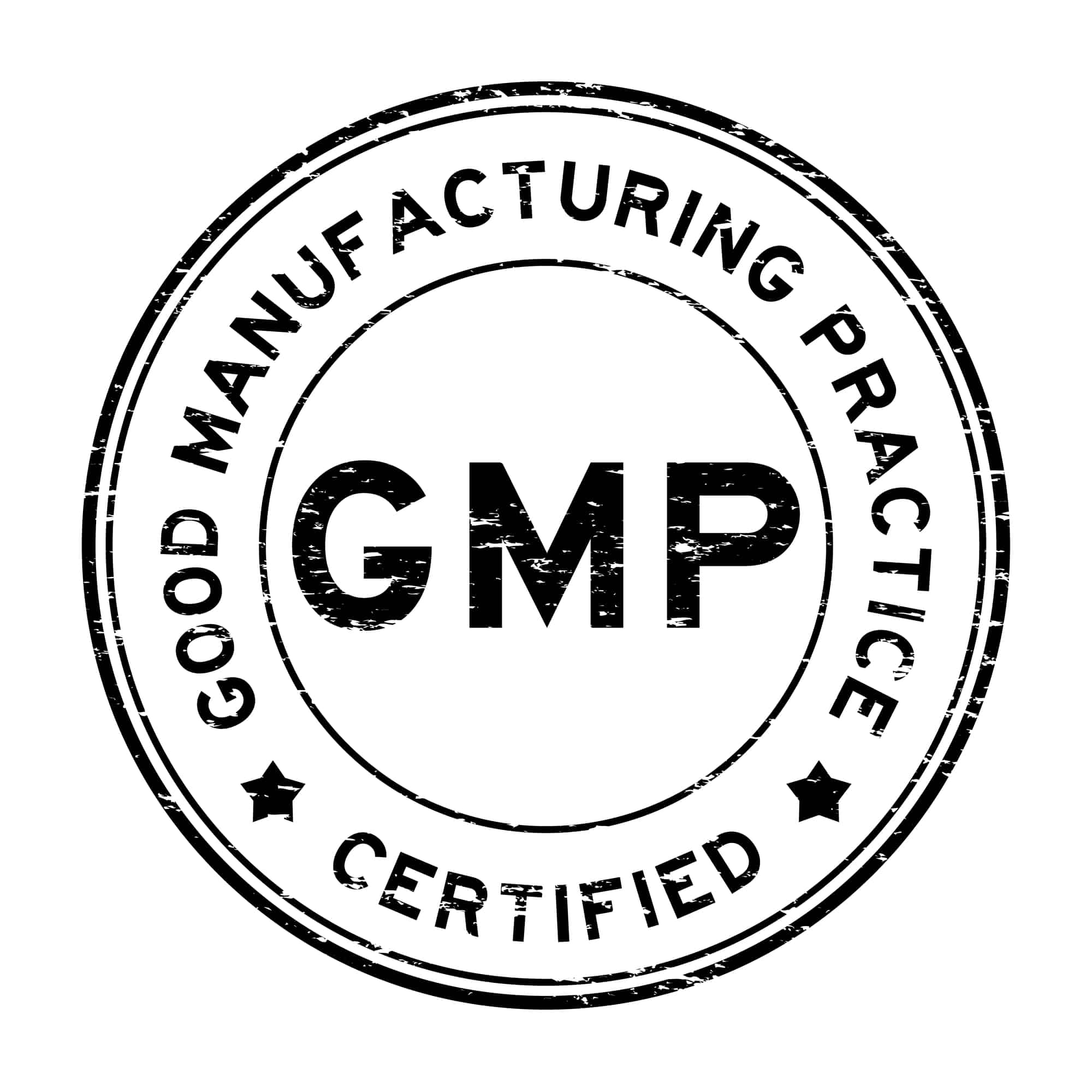 Legalization is coming. Time to airlock the doors.

Marijuana and hemp cultivators and manufacturers are preparing to compete when legal changes clear the way for national and global THC and CBD sales by making big investments in things like microbial monitoring and airflow analysis (and airlocking doors).

The pricey prepwork mirrors the kinds of safety protocols required of anyone making products consumed by the public.

“In order for this industry to mature … it’s imperative that facilities adhere to what is coming,” said AC Braddock, CEO of Eden Labs, an extraction firm in Seattle.

The rules (often called cGMP, with the c meaning “current” because the rules change over time) aren’t cheap or simple.
Companies can expect to spend six figures making their facilities GMP-compliant, and more to get a credible certifying company to verify GMP is followed.

But the certification expense is an absolute necessity for any cannabis or hemp producer looking to make products in an eventual large-scale cannabis marketplace.

“If you want any chance at a mainstream market, you have to have it,” said Summer LaForce, director of of FSOil , a hemp-extraction company in Woodburn, Oregon.

That’s because U.S. and international authorities maintain different sets of GMP depending on the product. Start by determining if you make:

Each category has a whole set of GMP guidelines determined by the U.S. Food and Drug Administration (for domestic sale). Canada, the EU and the World Health Organization maintain their own sets of GMP standards, though all are largely similar.

Marijuana and hemp cultivators who don’t perform extraction or make finished goods aren’t off the hook.

They’ll want to look at something called Good Agricultural and Collection Practices, or the “food code” set by the WHO and United Nations.

(Notably, the FDA does not set GMP regulations for tobacco manufacturing. Instead, the agency oversees tobacco and e-cigarette manufacturing through its Center for Tobacco Products. How the agency might approach a legal marijuana industry is an open question for anyone selling vapes or combustible flower products.)

The GMP category or categories a company chooses will determine the kinds of standards its manufacturing process should follow.

“You need to figure out what is the product you’re making and then work backwards from there,” said Andrew Samann, CEO of Orion GMP Solutions, a pharmaceutical process engineering firm in Port Austin, Michigan.

Once the company has determined which set of GMP standards to follow, it’s time to execute.

The process is so daunting that most manufacturers new to GMP compliance generally bring in consultants to give them a roadmap.
GMP consultants look at manufacturing and safety protocols needed to ensure products are safe for human consumption. They check for:

Start by asking for what’s called a “gap audit” – an initial rundown of gaps in manufacturing procedures that need fixing before getting GMP certification. Expect to spend a couple thousand dollars for the audit.

“You can bring someone in to tell you how far away you are from being able to call yourself GMP compliant. That’s a good first step,” said Marielle Weintraub, president of the U.S. Hemp Authority, a voluntary self-regulatory agency that certifies hemp-extract products like CBD.

From there, the manufacturer will have an idea of how much to invest to meet GMP standards and eventually seek GMP certification. The final tab depends on how closely the facility is already following GMP.

“The cost can be quite large,” said John Davis, chief technology officer for Entexs, which makes cannabis extraction equipment in Diamond Springs, California. “It’s one of those things where it always seems to cost three times as much as you think it’s going to cost.

“But it’s smart of companies to do. Every customer is inquiring about cGMP requirements or asking for cGMP products. We’re just preparing for the time when you have to be able to meet these standards.”

A big part of GMP compliance isn’t the cleanliness of the facilities or equipment. GMP is also a suite of written procedures for the facility, giving employees (and one day, government inspectors) a clear roadmap for how to make clean, hygienic products.

A GMP facility has protocols for accepting inputs. It has detailed directions for turning those inputs into a finished product. GMP facilities keep records that enable the complete history of a batch to be traced, plus procedures for testing final products to make sure they’re safe and unadulterated.

“GMP looks like a lot of paperwork, characterizing all the processes,” Samann said. “This is all stuff that goes into humans, right? You’re going to want a very specific plan for doing that safely.”

And GMP compliance doesn’t stop once the equipment is in order and safety policies are all spelled out.

GMP compliance is daunting for any craft producer used to making products in smaller amounts. But it’s the cost of doing business at scale in a legal, regulated industry.

“Think about it this way: What does a batch recall cost you? What does non-compliance cost you? If you go out and spend multi-millions on a facility build and you don’t have GMP certification, you’re going to be completely missing out on ever getting investors or being acquired.”

GMP investments could pay off sooner in an industry where many consumers are curious about how cannabis comes to market, Braddock said.

“How something was made, how it was grown, why it was made – this is something cannabis consumers are really plugged into.”

Kristen Nichols can be reached at kristen.nichols@hempindustrydaily.com.